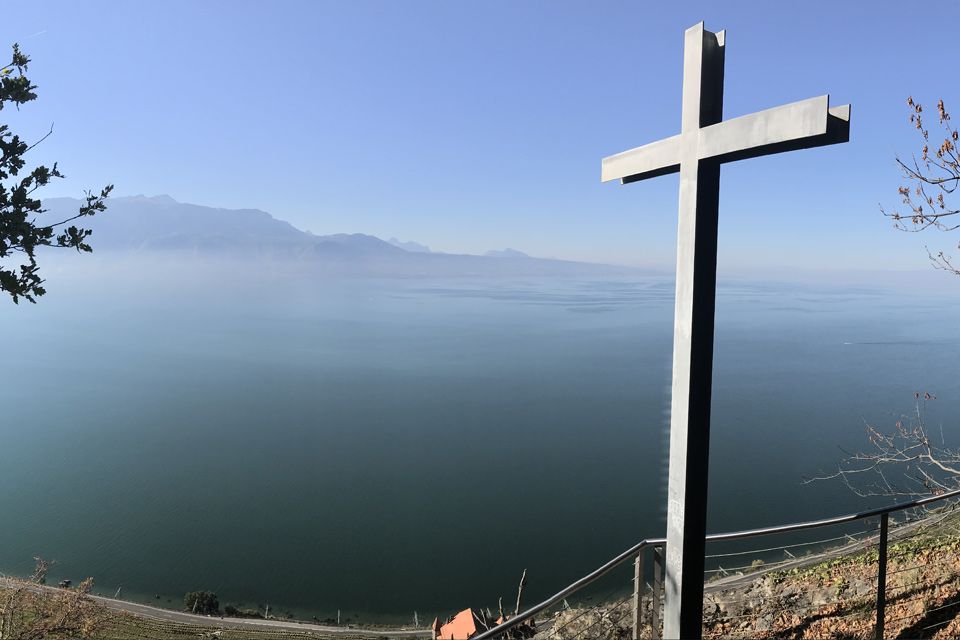 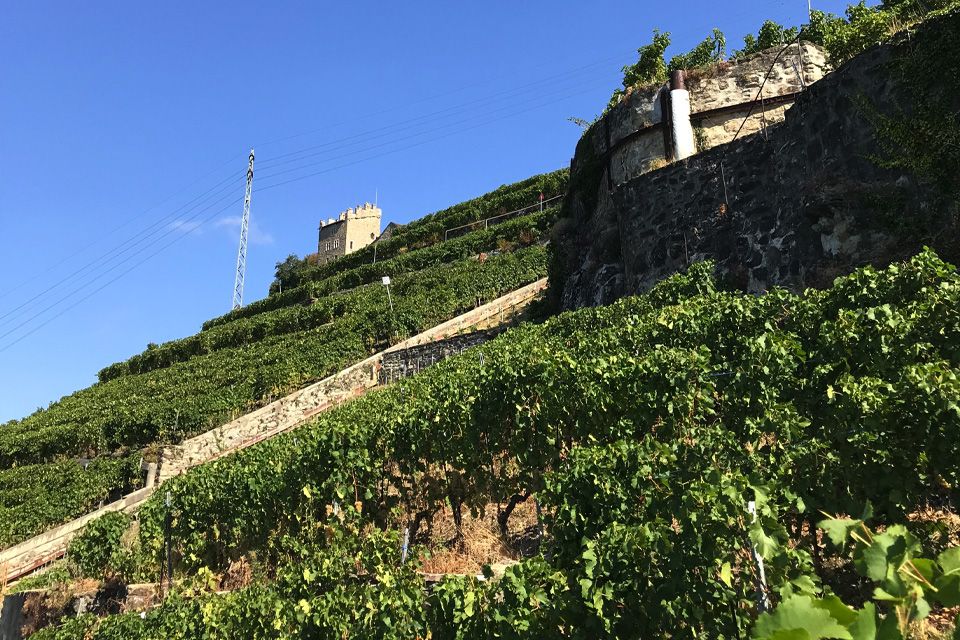 Emperor Napolean passed through Lavaux 16 May 1800 during his Italian campaign. It was the value of the work carried out by vignerons that he commented on: “Those who work here with such fervour and courage deserve our admiration and merit an exemption from taxes.” 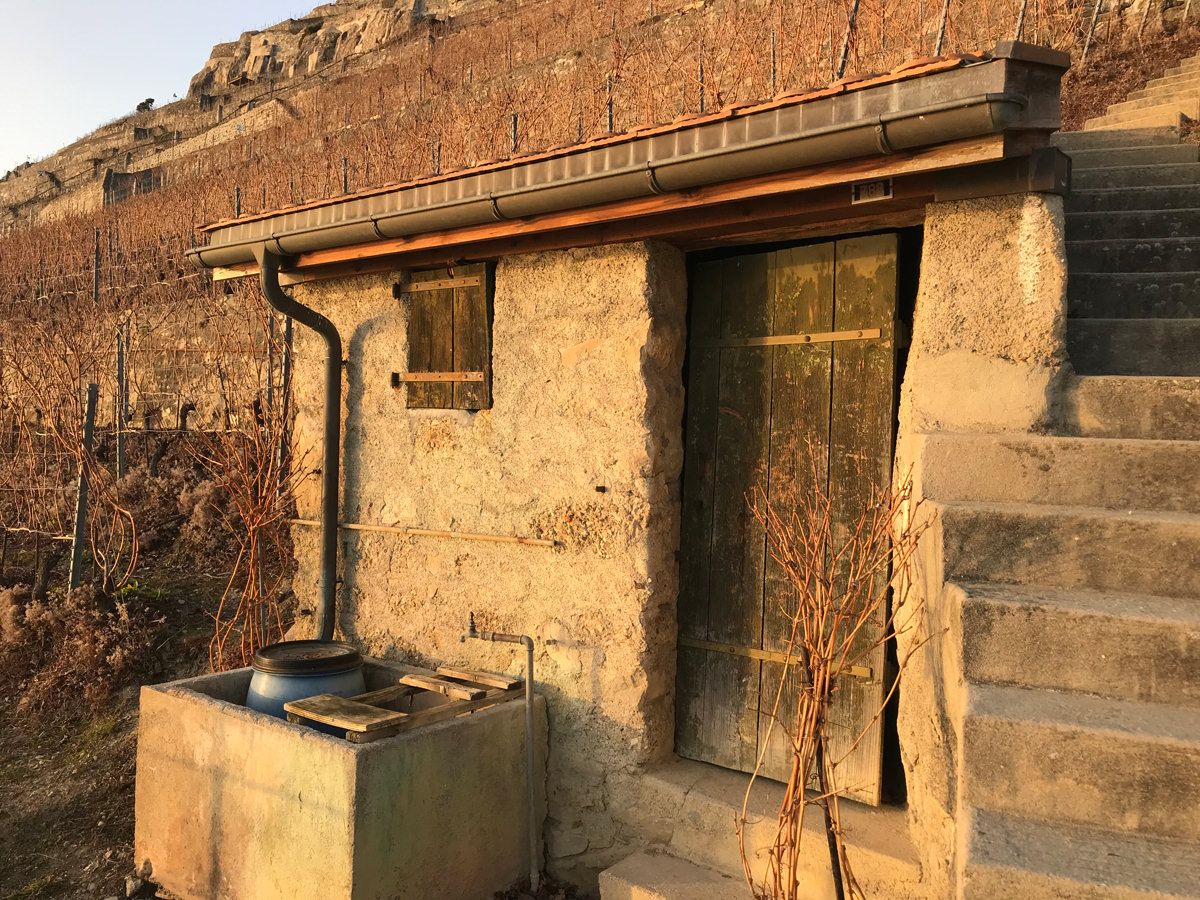 Built in wood or masonry, the capites were used as tool sheds at a time when cars did not yet exist. Most of them had to hold a fossoir, a type of hoe used mainly in the vines, that had two or three teeth. This tool is the origin of the word for a unit of measure in Lavaux, used to describe a surface area: it corresponds to the amount of land that a man could work in a day, 450 m2. 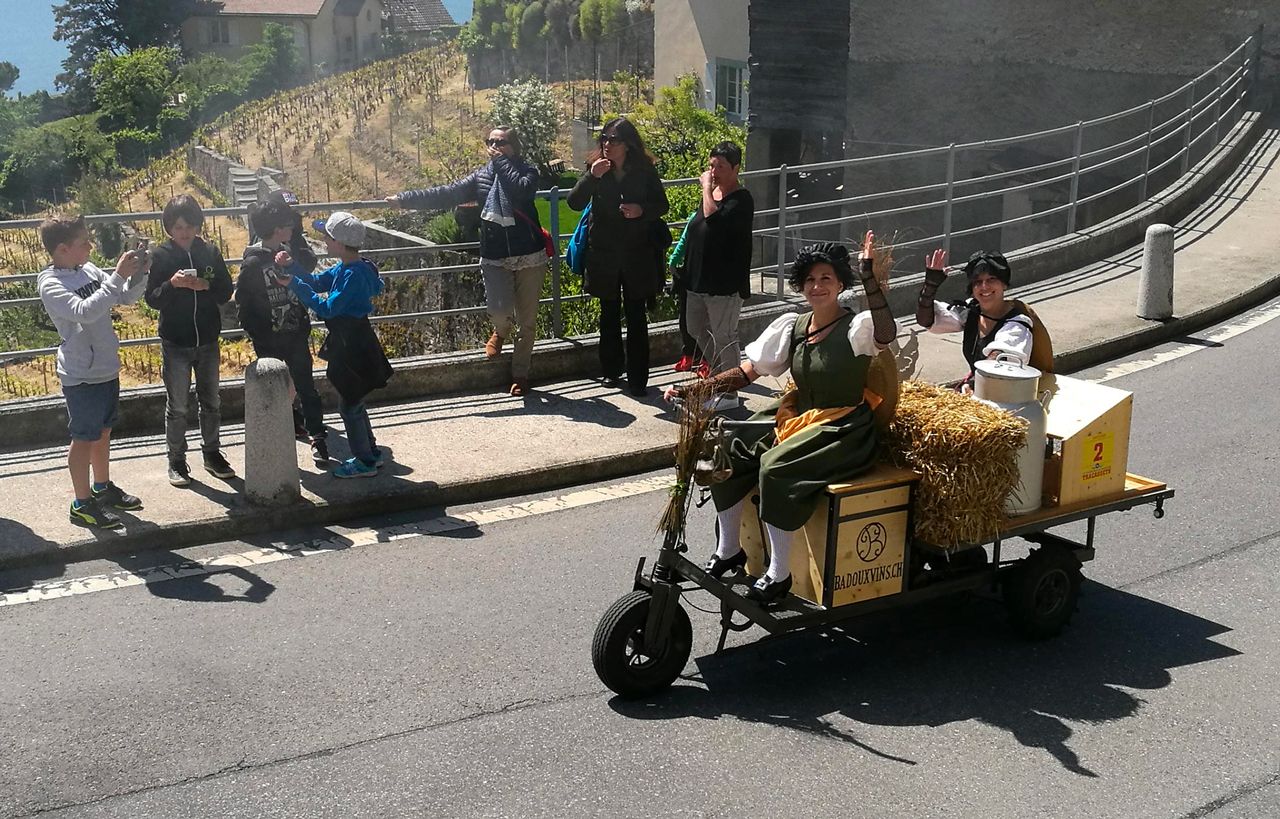 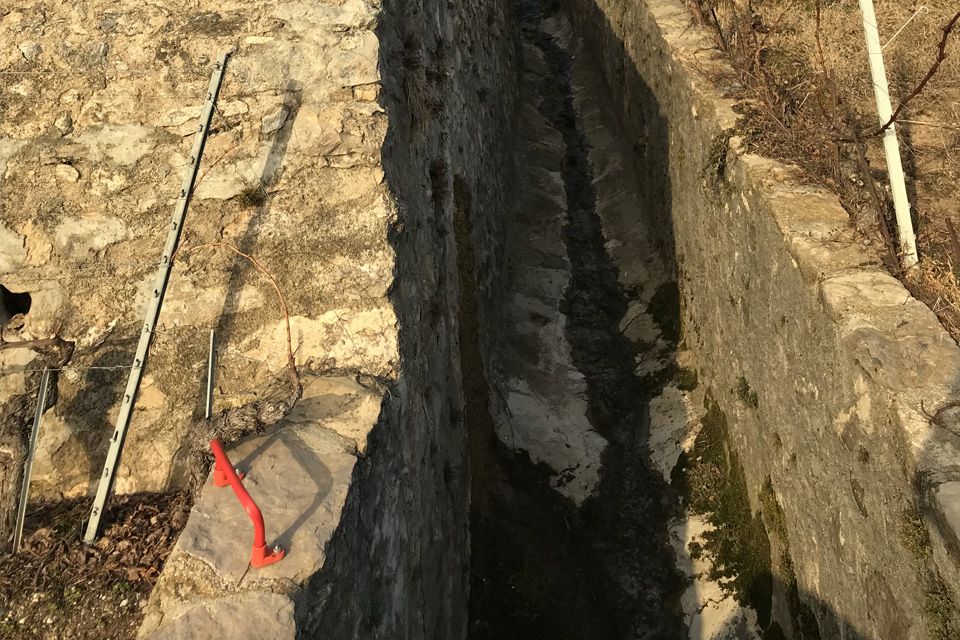